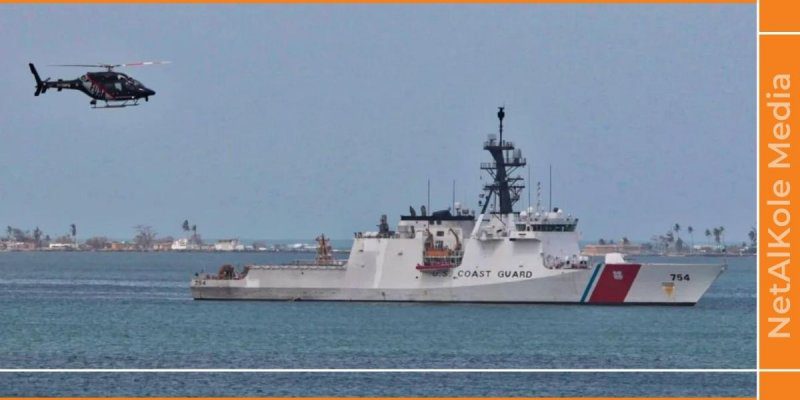 The US Coast Guard had pledged to search for survivors on Friday May 13. She informs that at least 11 migrants of Haitian nationality died, 36 were rescued after the capsizing of their boat. Until now, the number of missing persons remains unknown.

Two Dominicans were also identified among the survivors, announced the US Coast Guard on its Twitter account. She informs that 8 of the survivors were hospitalized.

For now, the search continues because according to officials, about 60 people were on board the damaged sailboat.

The Haitian government expressed its usual gloomy reactions to the victims.

“The news of the sinking of a boat off the coast of Puerto Rico which caused the death of 11 of our compatriots has deeply upset me. I extend my condolences to the families of the victims of this new tragedy which has plunged us into mourning and plunged us into the greatest desolation. “: the de facto PM, Ariel Henry, on Twitter.

The United States has denounced this regrettable incident and calls on those wishing not to venture on these dangerous journeys.

“Your lives are precious,” they launched, followed by the hashtag #NePrenezPasLaMer.

In the Dominican Republic, illegal Haitians are tracked down to their beds

Turkey threatens to block Sweden and Finland from joining NATO