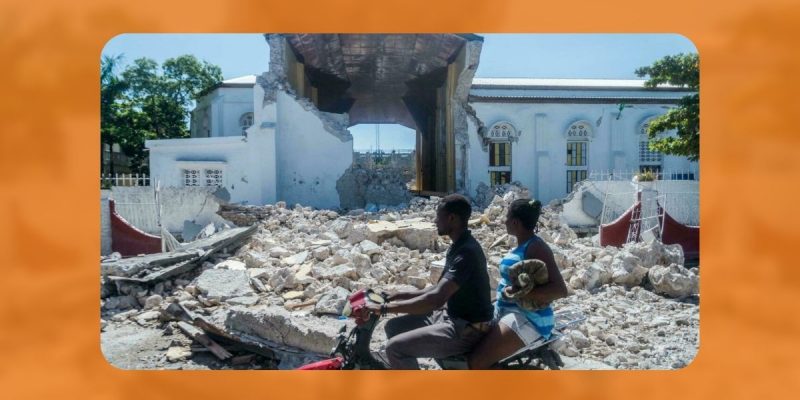 The toll of the August 14 earthquake in Haiti rose to 2,248 dead, while 329 others are still missing and 12,763 were injured, according to an official bulletin published Monday by Civil Protection.

The new death toll assumes 41 more confirmed deaths than the latest official data, released two weeks ago, while the number of missing has fallen by 15.

About 25,000 people remain displaced and housed in around 60 informal meeting points, identified by the International Organization for Migration (IOM).

The search mission for survivors officially ended last Friday and was supported by rescue teams from Brazil, Colombia, Chile, the United States, France, Mexico and the United Kingdom.

The effects of the earthquake were devastating throughout the southern peninsula, where roads, four ports and 62 medical centers were damaged, according to the Civil Protection report.

Likewise, 566 schools were damaged and 171 others were completely destroyed, representing 16% of schools in the region.

Due to the destruction of schools, the Haitian government had decided to postpone the start of the school year for two weeks in the southern region. 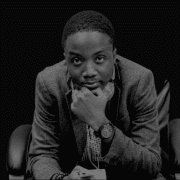 Forced landing of a Mexican plane in Jacmel