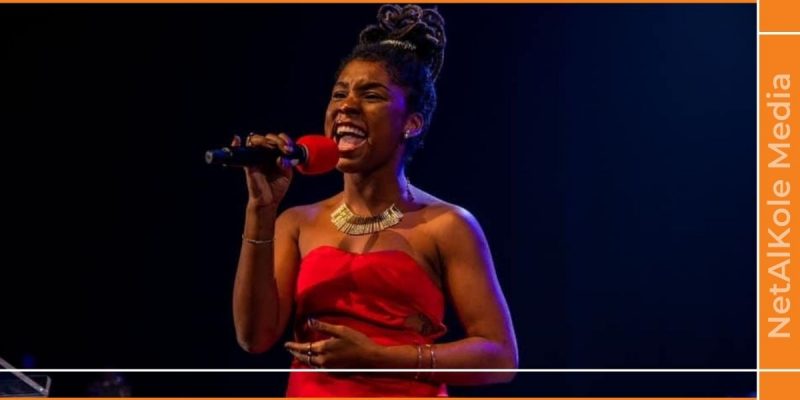 This Thursday, March 17, 2022 marks the 24th anniversary of the rare pearl of Haitian music, Tafa Mi-Soleil. On this occasion, to thank the fans and bring them a little happiness on this special day, Tafa will present its first virtual concert to the general public from 7:00 PM.

As we know, the month of March is the month of Evenie Rose Thafaïna Saint Louis known as Tafa: it is the month that marks her birthday but it is also the first day of this month that the nugget of Haitian music had launched his solo career 2 years ago. To solemnly celebrate the day of his birth, this time, Tafa will perform live in a unique concert.

“It's my birthday, I'm happy. I thank God and nature for granting me the privilege of living one more year in the company of those I love and those who love me. I am happy to present this concert to the public in this month which is very special for me”, informed Tafa to our editorial staff.

This concert will not exceed 30 minutes, according to the explanations of the diva. During this half hour, the artist will perform 5 pieces of music: 3 of his own compositions and 2 other pieces composed by other artists. For the occasion, Tafa will be accompanied by two musicians: Rodney Mérard and Harold Saint-Louis (T Harold).

After this virtual performance, Tafa promises to be more aggressive. “The public can expect collaborations, singles, and new artistic creations,” she announced. On this special occasion, Tafa thanks the public for their unfailing love and informs them that the beautiful adventure they have started is not close to having an end.

At only 24 years old, Tafa Mi-Soleil has already made a special place for herself within the music industry and, in particular, in the hearts of many fans. When she sings, she puts her soul into it. After delivering a performance worthy of her with a lot of energy alongside Pawòl tanbou last December, during her concert called "Soirée des étoiles", Tafa presents this great virtual performance, always to the delight of music fans. . See you this March 17, from 7 pm, on the YouTube, Facebook and Instagram pages of Tafa Mi-Soleil as well as those of JMS show, CHOKARELLA, Guy Wewe radio a and Alternative plus for this upcoming show thrilling.