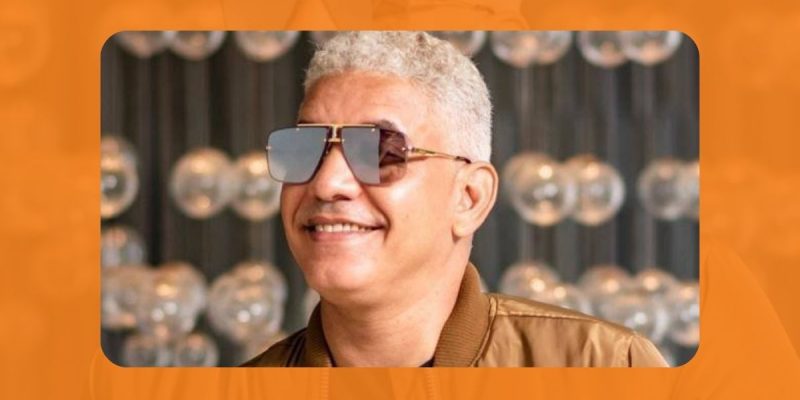 TJo Zenny issues a public apology to Jean Marc Tropnas, the manager of Enposib in a video he posted on his Instagram account. By this gesture, the singer of Kreyòl expresses his regret at what had happened and intends, at the same time, to deny the rumors making believe that his band and Enposib are in controversy.

The 16th birthday of Kreyòl the held on December 13 at the nh El Rancho hotel was a very nice evening. But the party was ruined when it took the gang to Medgy All Saints' Day cedes the internship to that of Joseph zennya.k.a TJo. Indeed, while the hours scheduled for their performance had indeed elapsed, the musicians of Enposib did not want to make room for the revelers since, as for them, Lady Rain had prevented them from starting on time.

To reinforce their refusal, the latter even encouraged the public to chant the name of their group. Subsequently, an altercation between the two clans broke out and according to the news, T Joe would have slapped Jean Marc Tropnas, the current manager of Enposib. Although this panic had sullied the event, the activity was still able to continue with a great performance from Kreyòl who was able to create a good atmosphere.

In a 7-minute video he posted on his Instagram account, T Joe Zenny publicly apologized to Jean Marc Tropnas, the manager of the Enposib group. According to him, he and the latter should not have made it that far: “Jean Marc and we have known each other for a long time. He went from fans to manager of Kreyòl there before taking on the role of manager of Enposib. »Sorry the vocal lead of Kreyòl la. Further, he added that since they have the same entourage, he and Jean Marc were able to settle their dispute.

Although everything seems to be returning to normal between them according to T Joe's words, the singer made a point of presenting a public apology to Jean Marc: “M dezole brother; sa pa t dwe janm banks there. »Before also apologizing to the fans.

TJo Zenny has, moreover, informed that there is no controversy between Kreyòl la and Enposib as claimed by more than one. According to him, this is not true. As the Internet darling pointed out, all's well that ends well!