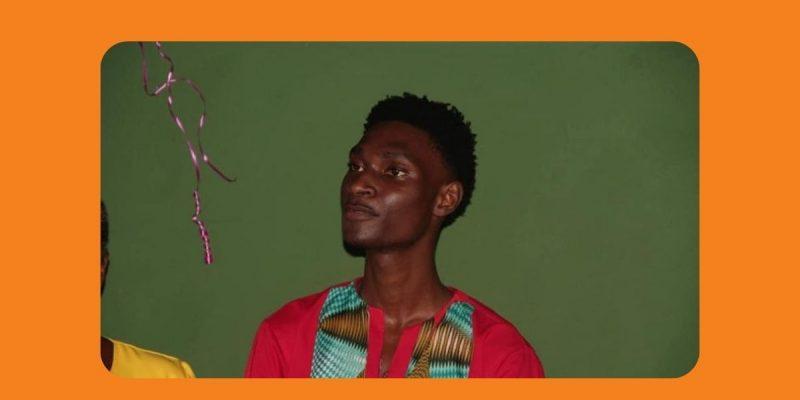 The Haitian Slam Poetry Federation (FEHASP) organized the grand final of the national slam competition on Sunday, November 21, 2021, at Berger House. This first edition ended with a victory for Youven Beaubrun dit BenvenSlameur.

For the year 2021, FEHASP had decided to innovate in the slam sector in Haiti. The slam world cup will be held in France in 2022. To determine the slammer who will represent Haiti there, the federation organized a national competition which brought together representatives of 9 of the 10 departments of the country (with the exception of the North-East). ). After the previous phases, 10 slammers qualified for the grand final. After hours of suspense where the slammers indulged in their hearts content with performances worthy of finalists, relying on the public's reaction, the jury elected BevenSlameur champion of the competition. The latter was ahead of Nervno Fils de plume and Kech the mandrake, respectively 2nd and 3rd.

If BevenSlameur was not a very well-known name in the sector before the competition, it was ultimately his captivating words that were able to seduce the public at best and, at the same time, allowed him to stand out from the crowd during the deliberation of the jury. By winning the competition, Beven received a plaque of honor and pocketed 25,000 gourdes. Still as a bonus, FEHASP offered him a video and an Extended play (EP) of 5 songs. Not to mention that he will have the privilege of representing Haiti in France at the slam world cup in 2022.

Nervno fils de plume, 2nd in the national competition, received 15,000 gourdes, a medal, the funding (half) to make a video and the possibility of recording 3 tracks. The day after the competition, he made a post on his Facebook page to congratulate Beven, who he says he wowed. The decade-long slammer also said that it has been a long time since he saw such a complete slammer. Recall that last year, for lack of competition, FEHASP was obliged to support Nervno as the representative of Haiti at the slam world cup. As for Kech the mandrake, 3rd in the competition, a very promising young slammer, she received 10,000 gourdes and the recording of a track.

FEHASP says it is satisfied

During an interview with the editorial staff of Netalkole media, Diddy-skyman, member of FEHASP declared: “The federation is satisfied. We are happy to have been able to organize the final although things were not easy […] We believe in our champion. We will continue to work with him so that Haiti is worthily represented at the World Cup and win it, why not. "

Diddy, slammer of the Caroidi slam collective, also congratulated his brothers (the other members of FEHASP for their dedication). He hopes more people will continue to love slamming and the slamers will continue to work. He promises that the 2nd edition of the competition, which will take place in 2022, will cover the 10 geographic departments of the country.