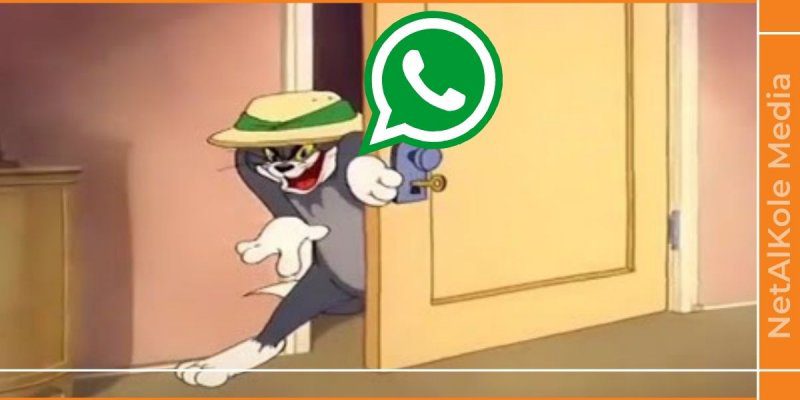 soon whatsapp will allow you to leave a group discreetly

After adding Communities to its group system and increasing the possible number of participants there, WhatsApp once again announces an upcoming update.

Whether it's a group of professional, friendly or family conversations, WhatsApp groups are sometimes a real chore and often disturb with interlocutors who are a little too talkative, or old acquaintances from whom we no longer want news and do not more to engage in conversations with. We want to leave the group and above all without having to justify our decision.

Leaving a WhatsApp group is sometimes a real headache, and makes you think twice because you don't want to appear insolent or rude because everyone will know that you left the group, because of a system integrated by the application, which informs all participants when one of them leaves.

WhatsApp is working so that soon this system will no longer be functional. You could then leave a group discreetly by only informing the administrators of the group. The latter must always be informed of what is happening in their groups, so it is necessary to show them who has left it.

But this feature is currently under development on the beta version of WhatsApp Desktop and there are plans to roll it out to users in the future with an upcoming update.