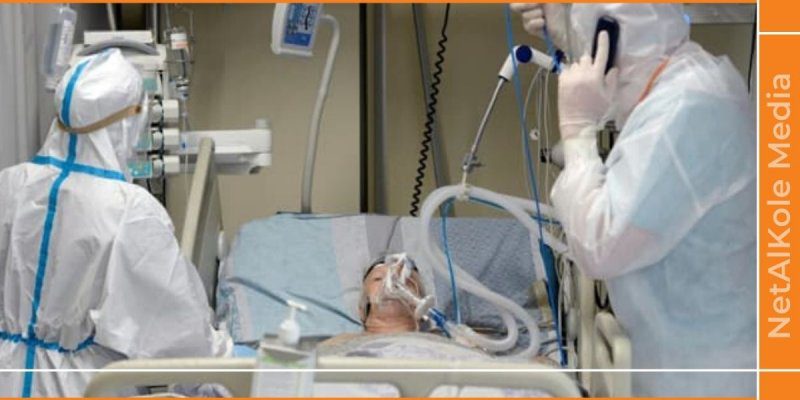 The United States of America is the country most affected and bereaved by the Covid-19 pandemic which appeared in December 2020 in Wuhan, China. They are now preparing to cross the milestone of one million deaths. The threshold of 900,000 deaths was exceeded last February.

Uncle Sam counted more than 995,000 deaths linked to the disease on Monday, May 09, 2022, and is still ahead of Brazil, India, or even Russia, according to the American University Johns Hopkins.

The United States has been reporting an increase in the number of daily cases for several weeks. The total number of contaminations rises to more than 81.9 million, in the context of the lifting of the wearing of masks, now simply recommended indoors for a majority of the country's inhabitants.

Yesterday Monday the bells of the Washington National Cathedral rang 1000 times in tribute to the victims of COVID-19, each bell representing 1000 people who died from the consequences of the coronavirus.

It should be remembered that in total, the COVID-19 pandemic caused between 13 and 17 million deaths worldwide between 2020 and 2021, according to recent estimates by the World Health Organization (WHO), even if most of the restrictions are lifted, she calls on the population to be vigilant.