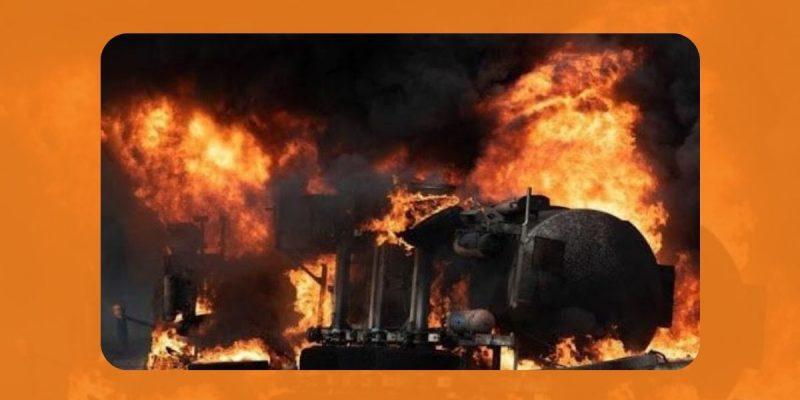 The Bolivarian Government offers its condolences to the Haitian people for the explosion of a tanker truck in which more than 70 people died.

The Venezuelan Minister of Foreign Affairs affirmed “on behalf of President Nicolás Maduro, Venezuela offers its most sincere condolences to the Haitian people. Especially to the relatives and friends of the victims of the unfortunate tragedy ”.

The death toll after the explosion of an oil tanker loading gasoline in northern Haiti has risen to 75, according to local authorities. This is the latest disaster suffered by the country, which has experienced a political and social crisis since the assassination of the president, Jovenel Moïse.

For several months, Haiti has been facing a serious fuel shortage which directly impacts the quality of life. The panorama has been used by organized crime to hijack tank trucks and sell their contents at high prices.

After the tragedy, other authorities also expressed their solidarity with the Haitian people.

At the United Nations, spokesperson Stéphane Dujarric spoke on the subject.

On the other hand, the Cuban Government also expressed its condolences for the tragedy in the country.

Rutshelle Guillaume, the female artist who won the year 2021