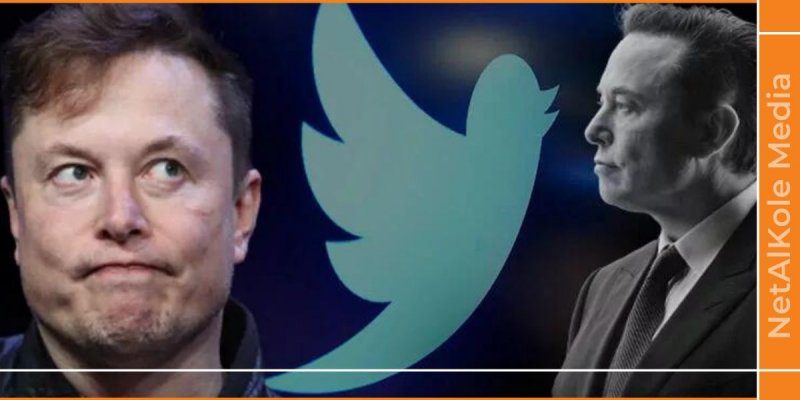 A new twist in the Musk-Twitter affair. Shortly after announcing that he was temporarily suspending his takeover of the social network, Elon Musk said on Sunday that Twitter's legal team called him to accuse him of violating their non-disclosure agreement.

“I just got a call from Twitter's legal department accusing me of violating their nondisclosure agreement due to 100 user account checks [for bots]! It really happened,” wrote Elon Musk on his Twitter account, before adding a few hours later, responding to a user on this algorithm, that this sample size is “what Twitter uses to calculate this 5% fake accounts or spam”. Information that seems not to please the leaders of Twitter since it is confidential information.

On Friday May 14, 2022, the boss of Tesla announced a temporary suspension of the takeover pending “information confirming estimates that spam accounts and fake accounts represent less than 5% of users” of the social network.

To note, since Musk announced the suspension of the takeover of Twitter, shares of this company have lost Friday on the stock exchange up to 15.57% of their value to trade at 38.06 dollars a share. 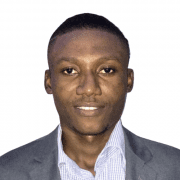 Russia threatens Elon Musk, he says fears for his life