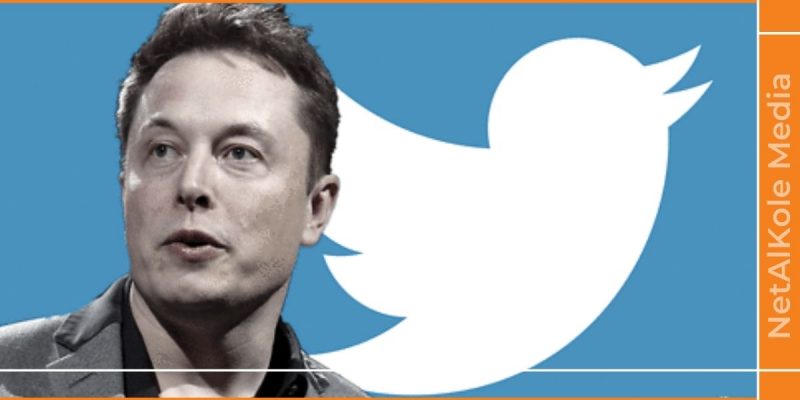 Tesla and SpaceX boss Elon Musk has reconfirmed his desire to buy the social network Twitter. Thursday, April 21, he informed that he had nearly 46.5 billion dollars at his disposal to finance this transaction. It would be a hostile takeover bid, but Twitter's board seems likely to oppose it.

According to a document filed with the American policeman (SEC), the multibillionaire claims to have several commitments from Morgan Stanley bank available to contract two loans, one amounts to 13 billion dollars and the other to 12.5 billion. . Also, the engineer intends to devote part of his personal fortune to this quest: 21 billion dollars!
However, the takeover of the “blue bird” by the 50-year-old South African remains difficult. Twitter's board has adopted a "poison pill" defense strategy that could make a takeover attempt prohibitively expensive.

The poison pill would significantly increase the costs of an acquisition. If someone took a 15 % stake in the company, it would trigger a huge payout to shareholders that could put Twitter out of business.

The South African entrepreneur, as a reminder, had previously entered the capital of the Twitter company to the tune of just over 9%, which made him the largest shareholder in the group. The “bluebird” had invited him to join its board of directors, but Musk had refused the offer.

Haiti wants to help Haitian prisoners in the Dominican Republic

Coupe de France – Final: A woman at the whistle, a great first