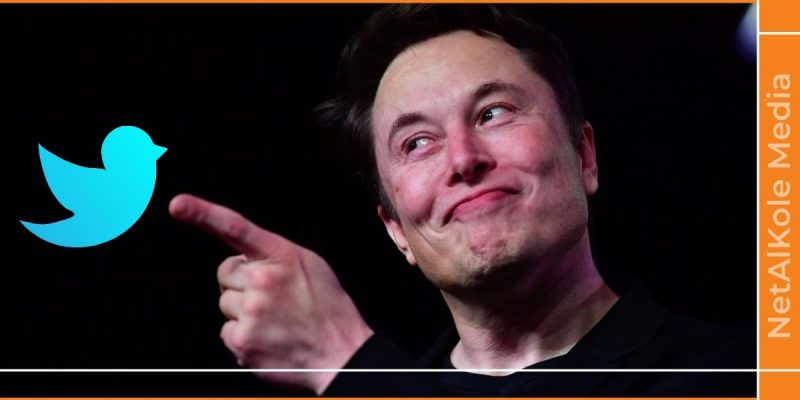 Tesla CEO Elon Musk is offering to buy Twitter, a quick turnaround just days after deciding not to join the social media company's board.

Twitter Inc. said in a regulatory filing on Thursday that Musk provided a letter to the company on Wednesday with a proposal to buy the remaining shares. The 50-year-old business mogul, the world's richest man, already owns 9% of Twitter stock, making him the largest shareholder.

In the letter, Musk offered 54.20 $ per share on Twitter, which amounts to $41.3 billion, and said it would be his final offer. Musk's offer is slightly larger than Twitter's current market capitalization of $36.7 billion.

“I invested in Twitter because I believe in its potential to be the platform for free speech around the world, and I believe that free speech is a societal imperative for a functioning democracy” , Musk said in the proposal. “However, since making my investment, I now realize that the business will not thrive or serve this societal imperative in its current form. Twitter needs to be turned into a private company.

Musk has revealed in recent weeks that he's been buying shares in near-daily batches starting Jan. 31, prompting Twitter to offer Musk a seat on its board of directors on the condition he doesn't hold more than 14.9 % of the company's outstanding shares, according to a filing. But Musk backed out of the deal and launched a series of since-deleted tweets about how to improve the business — all before that takeover attempt.

Board members challenged his rise to 9% in stock and filed a lawsuit on Tuesday on behalf of Twitter shareholders, arguing that Musk failed to file a Schedule 13 with the SEC on time. and had instead continued to rack up Twitter shares. “By failing to disclose his stake in a timely manner, Musk was able to acquire shares of Twitter cheaply during the Class Period,” the lawsuit states.

The SEC sued Musk after he tweeted in August 2018 that his funding was secured to take Tesla private at 420,$ per share, but that never materialized, while driving Tesla's stock price higher. . This resulted in Musk and Tesla paying $40 million in civil fines, and Musk had his tweets cleared by a corporate attorney.

Twitter jumped more than 12% in premarket trading after the billionaire's statement. Wedbush Securities analyst Dan Ives wrote in a note to clients on Thursday that the power shift would result in Twitter's board "being forced to accept this offer and/or initiate an active process to sell Twitter”.

"There will be a slew of questions about Musk's (Tesla, SpaceX) funding, regulations, time balancing in the coming days, but ultimately based on this filing, it's an offer now or never for Twitter to accept,” Ives said. “The next step will be for the Twitter board to formally review Musk's filing/letter and then release popcorn time, as we expect a lot of twists and turns in the coming weeks as Twitter and Musk will take the marriage route.”

Jean D'Amérique, one more distinction for this talented Haitian poet