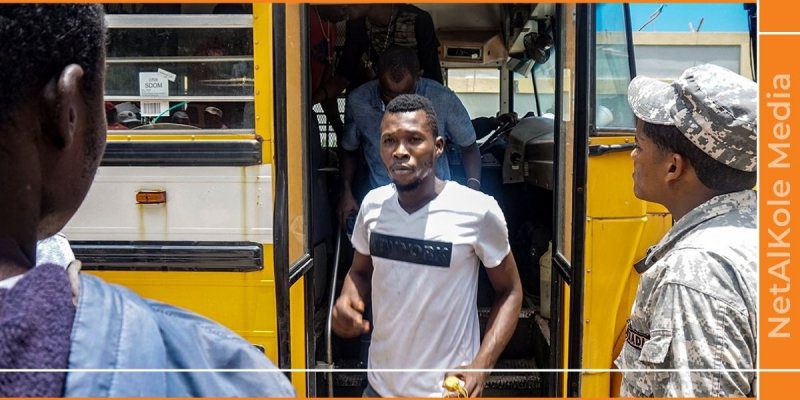 For several months, Dominican migration has been committed to tracking down illegal refugees of Haitian nationality on its territory. The General Directorate of Migration (DGM) announced this week that it has arrested several dozen undocumented Haitians.

During various operations carried out in different localities of El Seibo – a province in the Dominican Republic, DGM agents roamed the streets asking foreigners [blacks] for their papers, and if they did not carry them, they boarded them in a bus to be repatriated in the next few hours to Haiti.

Amateur videos circulating on social networks, and relayed by Dominican media, show men in cars or on motorcycles speeding through the streets of El Seibo and other provinces in the DR, endlessly looking for undocumented migrants.

In the community of La Higüera, we see them breaking a padlock to force their way into a house. Dominican migration agents even go so far as to search under a bed.

Remember that the worsening of the socio-security situation in Haiti is pushing Haitians to flee their country by the thousands to find refuge elsewhere, regardless of the living conditions.

Insecurity, unemployment, famine, are the few scourges that the most resilient face daily when the country has not had an elected president for 10 months already. A single leader dominates: Ariel Henry, master of the Executive! He has nothing to do with the ordeals inflicted on the already miserable population.

A complicated financial situation for OFATMA