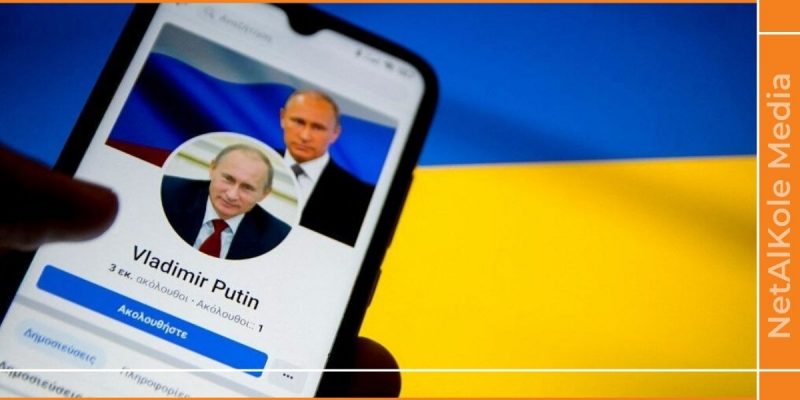 Facebook and Instagram users in some countries will be allowed to call for violence against Russians and the death of Vladimir Putin, according to leaked emails.

Meta, the parent company of the social media platforms, will temporarily change its hate speech policy for posts regarding the war in Ukraine for affected countries and most neighboring European countries.

The messages calling for the death of vladimir Putin or the Belarusian president Alexander Lukashenko will be allowed to change the company's rules on violence and incitement, according to a series of internal emails to its content moderators.

Such messages will not be allowed if they include two suggestions that the threat is credible - such as location and method - or other targets, an email said.

The emails said calls for violence against the Russians were acceptable while the message was clear about the invasion of Ukraine.

And calls for violence against Russian soldiers would be seen as a proxy for the Russian military – although it would not extend to prisoners of war.

Many major social media platforms announced new content restrictions around the conflict and made exceptions to policies during the war.

Meta allowed the Azov Right Battalion to be praised, which is normally forbidden.

Spokesman Joe Osborne said the company was “making a small exception at this time for praising the Azov Regiment strictly in the context of the defense of Ukraine, or in its role within the National Guard of Ukraine” .

Russian state media RT and Sputnik have been blocked in Europe and no longer appear on YouTube or Facebook.