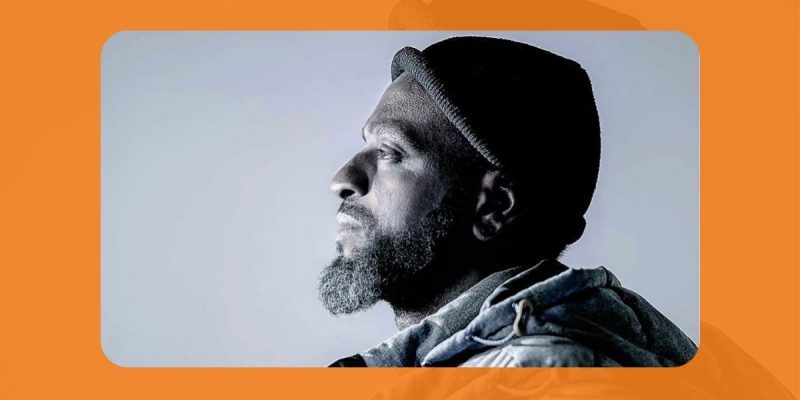 Rapper Fantom is still far from hanging up the microphone, definitely. Less than a month after the release of his very last discographic baby entitled “Nan bòl yo”, the artist promises 6 new albums before ending his musical career. A news that surprises more than one!

With already 9 solo albums in his personal discography, Daniel Darius said Fantom is far ahead, as the most prolific rapper in the game. However, the one who has nothing more to prove in rap does not intend to stop anytime soon. Indeed, in a live on Instagram, this figurehead of Barikad Crew said that he still intends to deliver at least 6 albums, before leaving the game as a rapper.

"M rete pou m konkli chapit 5 sa ak Konsekrasyon. After his, pou m fè 5 lòt albòm fè 15 epi pou m poze. »Dropped Fantom, who set the goal of carrying out a musical project every year. An announcement that the rapper made only 2 weeks after his last 15 tracks box titled " Nan bòl yo »That he dedicated to Haitians living in the Dominican Republic.

If there is one thing that Nèg kò vè a The main mission is to ensure the survival of rap, in terms of production. He never misses an opportunity to say it, himself. According to him, rap must always stand up to the compass.

Between Fantom and rap, there is an inseparable love. Many times, the rapper announced that he wanted to end his career, but he was never able to end it. According to him, until he is satisfied, he will not withdraw. Remember that for now, the one we nickname Daddy rap it has already produced 9 solo albums and 6 collective albums.

Instagram brings back the timeline: here's how and why