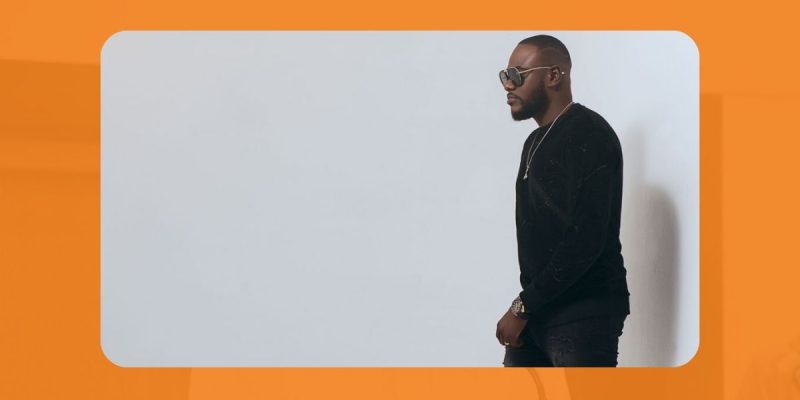 Born Stael Slowacki Saintil, in Port de Paix, July 28, 1984, son of Jacques Brunet Saintil and Marie Cécile Jean-Baptiste, Stael is a member of the Rockfam group founded in November 2004. Beside his passion which is music, he is also a father. The artist has a little girl whom he grows up with Anne Bazile Saintil, his other half and his accomplice with whom he leads a modest life as a couple.

Stael spent much of his childhood in his hometown, Port de Paix, at rue Rebecca and rue Dumarsais Estimé. He began his primary studies in Brothers of the Christian Instruction of Port de Paix and he pursued them among the Brothers André in Port-au-Prince.

Back in his hometown in 1997, Stael began his secondary studies at Notre Dame de Lourdes College at Port de Paix. In 2003, he returned to live in Port-au-Prince where he was able to complete his studies and obtain his Secondary School Diploma (DES) to Normaliens Reunited College.

At the end of his secondary studies, he crossed to the Dominican Republic where he began studies in Administration and Programming System, he graduated from PUCMM. Stael also works as a graphic designer.

Stael's career began very young, at the end of the 90s and it was on the stage of his school Notre Dame de Lourdes that he had his first great success when he had interpreted the hit for the first time. I wanna be by CaRiMi. In the early 2000s, while living in Port-au-Prince, Stael joined the label Rockfam and he collaborated with Jimmy ruff. He had also participated on the various hits of the group Brave Guys and Rockfam Blade A. He interrupted his musical career with the Rockfam collective in order to continue his studies in the Dominican Republic where he lived part of his life. He had an experience with a trend group Konpa, entitled Virus.

On June 2, 2016, he released his first Single: Ayiti Pi bel, the tube clip is available on YouTube. Stael has participated on 2 studio albums: Motivation folds from Pi Wo Records and Demaske, Rockfam's 5th album released in November 2019, he collaborated on many hits on this album.

Today Stael is embarking again on a solo career with the full support of the members of his band, Rockfam. He has already released three singles: Pran ka m who announced his solo career, Sweet Talking in collaboration with his colleague, Big jim and My hero (an adaptation of the Zenglen group). All these tubes are video clips and available on the artist's account, on the platform Youtube.

Stael can be seen as a responsible person who has a broad spirit of sharing and who really enjoys helping others, these are his main qualities. The artist also has a particular flaw, it is very harmful.