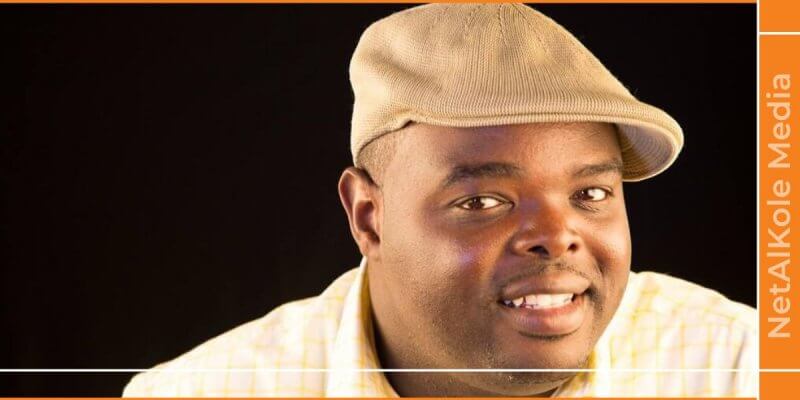 Last year thanks to the film Freda by Gessica Généus, Haitian cinema was at the rendezvous at the Cannes Film Festival, and this year again it will be there, with the documentary by Jacquil Constant, “Haiti is a nation of artists”.

This documentary based on the aftermath of the 2010 earthquake shows Haitian artists creating transformational art in an attempt to resuscitate the country after the tragedy of January 12, 2010. It will be broadcast on Saturday, May 21, in the presence of its director, as part of the third edition of the Pavillon festival, a space dedicated to African cinema, which will be held in parallel with the Cannes Film Festival.

“Africa Pavilion is the place where Africa welcomes the world. Far from closing in on itself, it allows itself to be discovered, with its strengths and its flaws: an industry still to be formalized” explains a press release from the festival.

For the third edition of the Pavillon festival, screenings, discussions, workshops, among others, will be offered for ten days. The objective is, according to the press release, to promote the talents of Africa and its diaspora through knowledge, to contribute to creating a viable and profitable film industry on the continent and to encourage regional and international cooperation in the film market.

The press release also underlines that delegations from Canada, the United Kingdom and the United States in search of business synergies with Africa and its diaspora, will come to contribute to the development of the African film industry.

Jacquil Constant is a Haitian-American independent filmmaker, with 12 years of career in the field of production, post-production and casting of reality TV shows. His production company, Constant Production, has a variety of music videos, short films and commercial productions to his credit.

Founder of the first-ever Haiti International Film Festival in Southern California, Jacquil Constant is an assistant professor at Pasadena City College where he teaches film production.

Diam's, is she really back? Know everything in this article