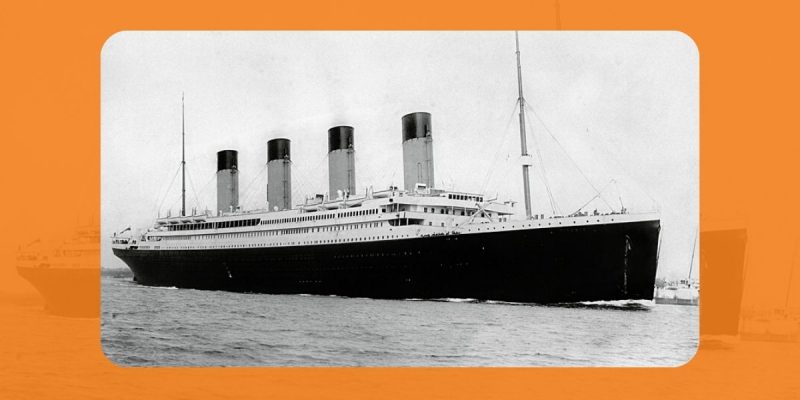 To your surprise, shooting the movie (1997) cost way more than building the entire ship (early 1900s)!

The name Titanic is derived from Greek mythology and means gigantic. It was the second of three Olympic-class ships, the first was RMS Olympic and the third was HMHS Britannic. The ships were built by Belfast shipbuilders Harland and Wolff.

While RMS Titanic was only built for 7.5 million dollars, the shooting of the film had reached the budget of 200 million dollars. No doubt James Cameron did a fantastic job creating this movie, but he could actually build the whole giant ship for half the money he used to film the movie with stars like the talented Leonardo di Caprio and the gorgeous Kate Winslet.

James Cameron has always been perfect in his films; from the cast of the most amazing characters to all those sets that create the right impression in the minds of the viewers, no one can forget his movies like Titanic, Avatar and even Terminator. Plus, we can never forget hits like Aliens and Piranha 2.

No matter how much Cameron spent on the movie, it was worth it, in the end. Even though only a handful of people thought the movie would be a hit, it became a masterpiece of the genre, not least because of the frozen stares given to all the characters at the end of the movie.

Football: The FHF publishes a pre-list of 36 players in preparation for the playoffs of a triple competition