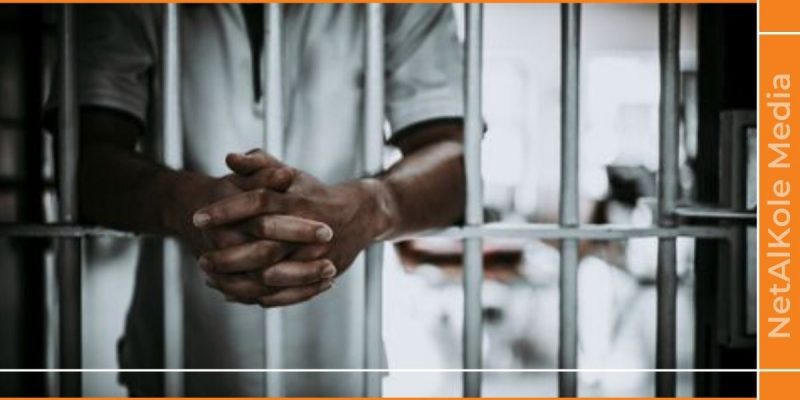 21% of Haitian prisoners in the Dominican Republic are detained for homicide and 12% for rape. Figures that were revealed by Dominican Attorney General Miriam Germàn Brito, during a meeting with officials of the Ministry of Haitians Living Abroad (MHAVE), last week.

Currently, the Dominican prison population shades 1,464 detainees of Haitian nationality, which represents 80% of the 1,828 foreigners housed in the cells. They were imprisoned for murder and rape.

925 Haitian detainees in this long list suffer from health problems such as high blood pressure or diabetes, and are receiving medical assistance, said Roberto Hernández Basilio, head of the General Directorate of Penitentiary and Correctional Services (DGSPC) and Patricia Lagombra Polanco, director of correction and rehabilitation centers.

Recall that the Dominican prison system houses at least 26,763 prisoners, the number of Haitians, 1,464, represents 5% of its content. The Minister of Haitians Living Abroad, Judith Nazareth Auguste - accompanied by a delegation - had expressed the interest of the Haitian government to the Attorney General Miriam Germàn Brito to put in place cooperation mechanisms that will allow her to provide greater assistance to Haitians incarcerated in the Dominican Republic. The exchanges took place on April 22.