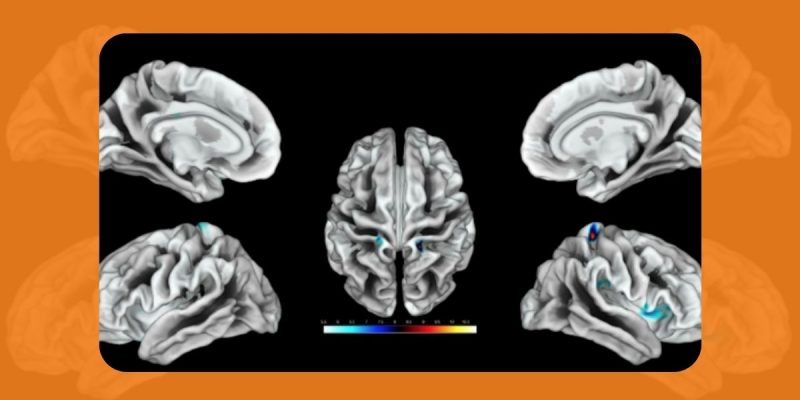 The somatosensory cortex is responsible for capturing and integrating the sensory information sent by our body to our brain and each part of the body corresponds to a specific region of the somatosensory cortex. The researchers had found the place of several organs but others such as the clitoris had until then been unknown.

A study was carried out on 20 women aged between 18 and 45 years, allowed to determine the region linking the brain and the clitoris. They had a functional MRI to probe their brains, while a tactile device stimulated their clitoris. The active brain regions then appear on the images. The results of this study were published on December 20 in the Journal of Neuroscience.

The place of the clitoris in the somatosensory cortex would then be next to the hip, as had been observed in 2005 for the penis. These are Brodmann areas 1, 2 and 3a, located along the post-central gyrus, but the exact location varies a lot between women.

It is also important to note that the area of the brain activated during stimulation of the clitoris is greater in women who have more sex.

For each of the participants, the researchers measured the thickness of the ten most active areas. The goal is to make the connection between their sexual habits and the structure of their brain. This found that participants who have sex more frequently have a thicker brain in the region activated by stimulation of the clitoris, but this finding does not mean that sex makes regions of the brain grow larger or that the thickness is thicker. tall will make the woman more sensitive to clitoral stimulation, or that she would be more predisposed to have more sex than others.

A explains Christine Heim, instigator of this research. Further studies are needed to clarify the relationship between the frequency of intercourse and the thickness of the brain.

"We hypothesized, at the time, that this could be the brain's response to limit the harmful effect of the abuse," explained Christine Heim.

In the future, the aim is to develop ways to help these patients. She says she wants to study whether certain sexual disorders are linked to alterations in the genital area and therapies aimed at training this area could then, perhaps, be considered.