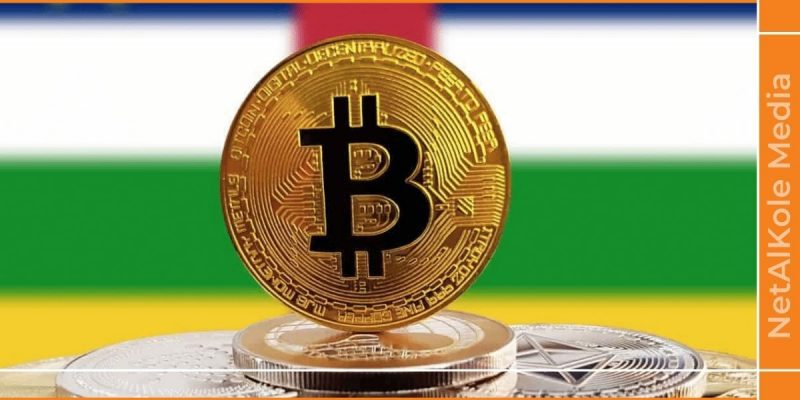 El Salvador was in September 2021 the first country in the world to adopt bitcoin as legal tender. The International Monetary Fund (IMF) then immediately denounced a dangerous decision for financial stability, financial integrity and consumer protection.

According to a press release from Obed Namsio, Minister of State and Director of the Central African Presidential Cabinet, the text of the law was passed unanimously by the deputies. The President welcomed that her country is the first to unanimously pass a bill that governs cryptocurrency and joins the rest of the government in putting the Central African Republic on the map of the most courageous and visionary countries in the world.

According to the Central African Minister Fourna Zacko, future transactions in Bitcoin will not be subject to tax and will have to facilitate transfers in euros, dollars or CFA francs. Bitcoin will also be a favorable asset for e-commerce activities as well as tax contributions.

Although it was passed unanimously by the deputies, this new law does not please the members of the opposition who see in it a way out of the CFA franc and want to challenge the text before the constitutional court.

According to former Prime Minister Martin Ziguélé, now an opposition deputy, this decision is not a priority for the country, and this approach leads to questioning who can benefit from what he considers a crime.

On the other hand, several Western banks fear that Bitcoin is actually used to circumvent the sanctions taken against Russia, especially in the field of energy, because the Central African Republic and Russia have a very close link. , especially since since 2018, Russian paramilitary groups and in particular the most famous, Wagner have been present on Central African soil.

Nevertheless, many challenges are to be met by the government of this country ranked second least developed in the world by the UN, if it really relies on Bitcoin, such as the technological challenge represented by the adoption of crypto currencies, the Internet adoption is essential for the use of the latter, while in the Central African Republic, only 7.1% of the 5 million inhabitants use the Internet, according to a DataReportal report.