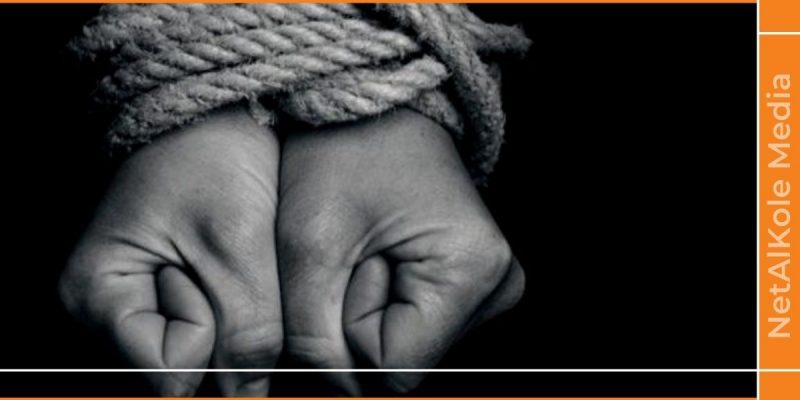 The Center for Analysis and Research in Human Rights published a new report this Wednesday, March 30, 2022 for the first quarter of the year. In this report, the CARDH announces that it has identified 225 cases of kidnapping, against 142 for the first 3 months of last year; i.e. an increase of 58.45 %.

“The Crime Observation Unit (COC) of the Center for Analysis and Research in Human Rights recorded 225 cases of kidnapping for the first quarter of 2022 compared to 142 for that of 2021, an increase of 58,45% “, We read in this bulletin # 7. The abductions are distributed as follows: 73 for the month of January 2022, 81 for the month of February and 71 for the month of March.

The CARDH specifies that the situation could worsen for the rest of the year if the pledges of financial donations made by the United States (115 million American dollars), France (6.5 million euros) and Canada (50 million Canadian dollars) for Combating insecurity did not materialize.

Still according to the bulletin, Grand-Ravin and allies are once again becoming the giants of kidnapping. “Portail Léogâne, Bas Peu-de-Chose, rue Capois, Champ de Mars, avenue Christophe, Lalue, avenue Poupelard, Bourdon, Turgeau, Canapé-Vert, Bois Verna… have become red zones where the Grand-Ravin gang and his allies kidnap whenever they want. Paradoxically, a more constant presence of the police is observed in these areas,” reports the CARDH. Hence the reason why the gangs of Martissant have the leadership for these first three months with an average of 45% of kidnappings.

If between July and December 2022, the 400 Mawozo gang was responsible for 60% of the cases of kidnapping recorded in the capital, the operations carried out by the police at the level of the Commune of Croix-des-Bouquets, allowed a 20% decrease in the number of kidnappings for the first quarter of 2022, according to what the human rights organization reports.

However, the Crime Observation Cell (COC) informs that it has found that the allies of 400 Mawozo are strengthening particularly in Tabarre, Torcel, Petion-Ville (to the north). Thus, Pernier became a home.

Note that for the last quarter of 2021, the CARDH had recorded 404 cases of kidnapping. In 2020 and 2021, almost all victims had paid a ransom. From the year 2022, not only is the ransom increased, but the victims have paid up to three, according to the human rights organization reports.