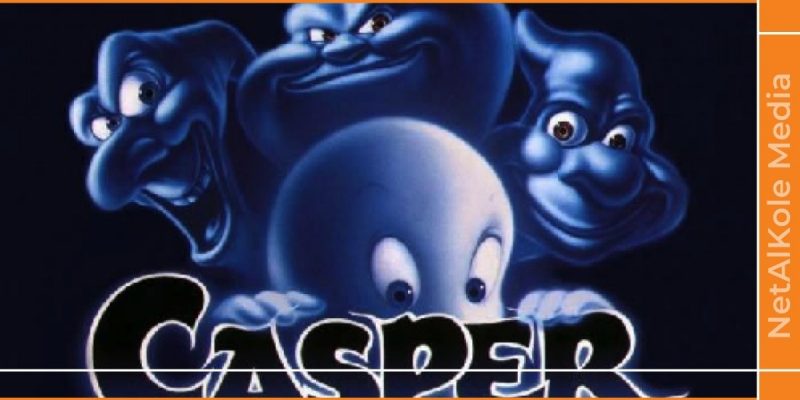 More than one admired the film Casper, this very nice ghost who took no pleasure in scaring people, unlike his uncles, two other ghosts who haunted a mansion. Casper is still sad because he can't make friends: everyone he reveals himself to gets scared and runs away, until he meets Katherine, the daughter of the mansion's heiress.

Even though this film has had several adaptations over the years, in partnership with Dreamworks animation, the streaming platform Peacock will bring Casper back to life with a live-action series, 25 years after the film's release.

The producers describe the upcoming series as a horror-adventure show, which reimagines Casper's origin in a teenage story. It will be a “coming of age story” that will explore what it means to be alive. A new family will arrive in the small town of Eternal Falls, and Casper will find himself entangled in a mystery revealing dark secrets buried for over 100 years.

Although the name of the future series has not yet been revealed, the first information revealed by Variety magazine suggests that it will mix adventure and horror, while telling how Casper became a ghost. Quite the opposite of previous good-natured adaptations around the character. The episodes will also be darker.

Created in 1940, the ghostly character Casper was born in an animated series. It was not until 1995 that director Brad Silberling offered us the character Casper in film. The latter made a real hit. Several generations have laughed and howled at this film through the various adaptations. Casper quickly established itself in the Pantheon of cult films and became a reference work of Pop culture.