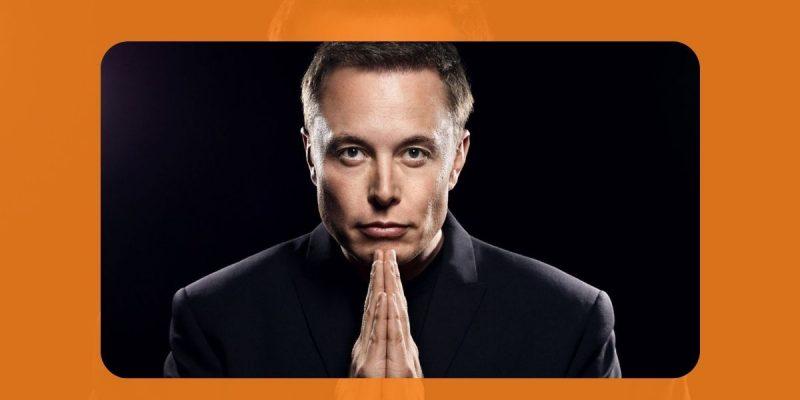 Since 1927, Time magazine has awarded the title of “Personality of the Year”. This year, the boss of Tesla and SpaceX received the honorary title, won for the first time in 11 years by a great American boss and entrepreneur, because Facebook CEO Mark Zuckerberg was the last to get the award in 2010.

The title of personality of the year is awarded this Monday by the boss of the manufacturer of electric vehicles Tesla and the space exploration company SpaceX, Elon Musk, 50 years and the greatest fortune on the planet. Elon Musk's name has often been in the news in the tech world. The richest man on the planet is listed at 265.4 billion dollars according to Forbes magazine, Elon Musk, succeeds the president of the United States Joe Biden and his vice president Kamala Harris. 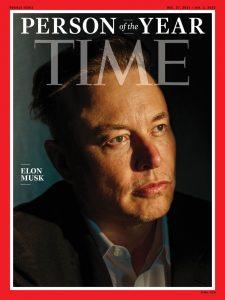 The year 2021 is one of the most profitable for the Boss of Tesla who exceeded the market value of 1000 billion dollars on Wall Street last October. And last April, his company SpaceX won an exclusive contract with NASA to send the first astronauts to the moon, the last attempt was in 1972. In September, SpaceX sent four space tourists into space for the first mission. orbital in history with no professional astronaut on board. With his 66 million followers on Twitter, Elon Musk has marked a lot this year.

Elon Musk cherishes a big dream, that of his project to colonize Mars over the next few years. On the other hand, he plans to create a metallic humanoid robot called “Tesla Bot” which measures 1.72 meters for 56 kilos, according to the presentation of the billionaire. He presents him as a daily assistant capable of performing repetitive tasks - running errands, carrying things. This robot will be able to move loads up to twenty kilos.

We can read in his portrait by a reporter from Time that Mr. Musk has spent his life defying the jealous; today he seems to be in a position to put them back in their place.

The boss of Tesla recently put in place the group an official of the organization PAM (world food program). David Beasley, director of the UN World Food Program, had mentioned the fortunes of some people to eradicate hunger in the world, he took as an example Elon Musk. 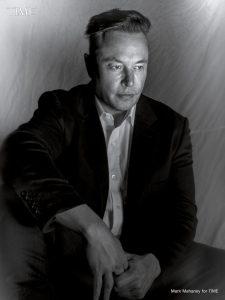 In response, the latter said: "If WFP can describe on this Twitter thread exactly how six billion dollars will solve world hunger, I commit to sell Tesla shares now and do so."

This much embarrassing and aggressive response given to the leader of PAM is a typical billionaire image. On Twitter, he has a strong influence, his tweets even can cause big changes, the case of Dogecoin, which would have undergone some variations following Musk's posts on the network.

Elon Musk is so confident of his level of influence that he plans to sell all of his shares in Tesla and embark on a career as an influencer.

He is the visionary who shares ambitions for the wildest projects, among which: The Boring Company, a project to create tunnels to relieve traffic in the city, Space tourism which targets the moon, Colonization of Mars which allow people to live in the city. red planet from 2023, Neuralink which allows your brain to connect to a computer, Hyperloop a project of “trains” which will circulate at 1,200 km / h, Network of satellites offering WiFi to the whole planet, Gigafactory, a project of a mega factory to produce giga batteries ...

Ten Haitian singers who have more than 20 years of career