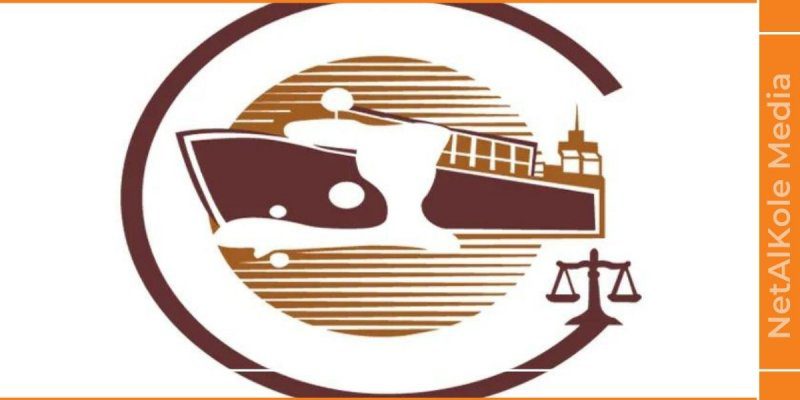 The National Network for the Defense of Human Rights (RNDDH) has just published its report on the clashes between the "400 mawozo" and "Chen mechan" gangs in the Plaine du Cul-de-sac. The organization reveals that 148 people, including women, children - and also bandits, were killed in several neighborhoods in the plain.

Figures that are chilling since previously the General Directorate of Civil Protection (PC) had spoken of 18 dead, and the United Nations Office in Haiti (BINUH), of 75.

For 12 days, since Sunday April 24, nearly 150 people have been killed, either by bullets, beheading or burning.

Thus she reports that 47 people were massacred, then burned or buried in Corridor Jo, in Santo 12; 48 murdered in Butte Boyer and Marekaj, among them 17 young women who were in a hotel in Nan Galèt; 23 at Carrefour Marassa; 15 in Cité Ti baka; 2 (Lillavois); 6 (City Doudoun).

130 houses and several vehicles paid the price for the terror of his assassins.

An apparent peace reigns since the intervention of several specialized units of the National Police of Haiti (PNH) in the plain, but it is still too early to forget the threats of reprisals launched by "Lanmò San Jou" against their adversary - the " Chen Mechan”.

Yonyon, the notorious criminal of the "400 Mawozo" before the American justice