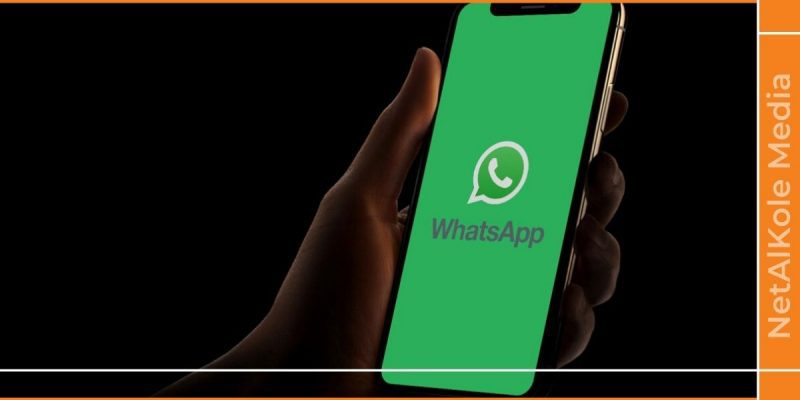 On Thursday April 14, the messaging application WhatsApp announced the launch of a new feature. The latter, called “Community”, should make it possible to bring together different groups within the same structure. “Community” will be particularly suitable for schools, organizations, and must be tested for two months before being officially launched.

Members will be able to receive messages intended for the community while continuing to discuss in their groups created around specific areas of interest. For example, a school can create a community on WhatsApp in which it can add the group of parents of students, that of teachers, of students in the same class, that of extracurricular activities, or even a group for the organization of activities. The school will be able to communicate information to parents, while targeting them via the various groups.

Admins will be able to send messages to the entire community and control which groups can be added. Voice calls will be able to include 32 participants, and file sharing will be extended to allow the exchange of documents weighing up to 2 GB.

Other possibilities that will be offered by “Community” are that users will now be able to reply to messages with emoji buttons, and administrators will be able to delete inappropriate or problematic messages for all members of the chat. Groups were limited to 256 members but “Community” will allow a larger audience, and it will be possible to join these groups without displaying their name or phone number.

In addition, users will not be able to search for communities they wish to join on messaging: they must be part of a group, therefore having been added by an administrator.

Note that Meta, which includes WhatsApp, has been the subject of much criticism, due to problems of moderation and transparency about its social networks. WhatsApp for its part has been criticized for being a space for the circulation of fake news. He therefore limited the scope of these groups in order to silence these rumors.