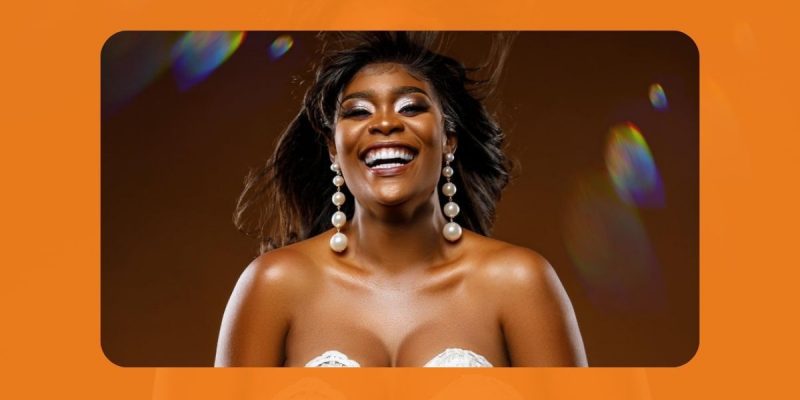 Rutshelle Guillaume will soon be playing the leading female role in a feature film called '' Vakans ''. A film which is at the origin, the idea of the Martelly brothers and which could be in theaters next year.

Now the Haitian singer Rutshelle Guillaume will treat himself to a little experience in the 7th art. His fans will discover another facet of his talents through the film '' Vakans ''.

Vakans is a feature film in which Rutshelle will star alongside the brothers Yani, Dro and Olivier Martelly. The story tells the story of three brothers who went on vacation. The older brother, a character played by Olivier Martelly, falls in love with the servant, Mariza, in this case Rutshelle. This relationship is not viewed favorably by the other brothers. 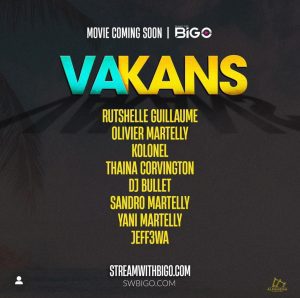 Rutshelle speaks of a rather rich experience. However, the public will wait until next year before living this experience and discovering the actress in her new career.