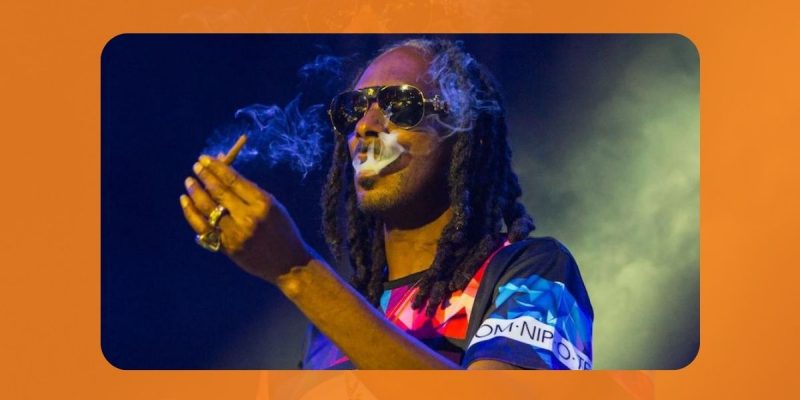 We know the rich and famous often like someone rushing in to do the tedious jobs they don't feel like doing, but in what seems to be the height of celebrity extravaganza the famous smoker Grass Snoop Dogg even hires a full-time blunt roller.

In 2019, the rapper appeared on The Howard Stern Show alongside fellow pot enthusiast Seth Rogen, where he was asked why he needed a blunt roller.

Rogen then praised the rapper's employee he met when he hung out with Snoop in the past and said the guy had a knack for popping up with a blunt in his hand at the right time.

Snoop added: “The timing. This motherfucker's timing is impeccable. It's his JOB, his profession. On his CV, it is written: “What do you do? “I'm a dull roller. PBR, a professional blunt roller.”

"If you're good at something I need, I'll hire you."

Stern then asked how much money Snoop's ACB made.

He continued, “Free weed all expenses paid. Everything I get, he gets. I'll get some free clothes, I'll give them to her."

But even though it might seem like the most comfortable job, Rogen made it clear that this guy isn't just a dosser he's a fucking craftsman.

Rogen said: "He knows how to gauge the look on someone's face when it looks like he wants a blunt, and if he does, he gives you one.

"There were about 40 minutes where I was like, 'I'm just watching this guy and I'm just going to see what's going on here. As someone who smokes a lot of weed, it's really fascinating.”

After quite a bit of laughter in the studio and Stern declaring Snoop a "genius", Rogen then seemed to conclude that he should also get a PBR.

He said: "Honestly, the time I spend rolling joints, it might be worth it financially to hire someone to do it."

PM Ariel Henry will meet this Monday with the signatories of the agreements: Montana and September 11