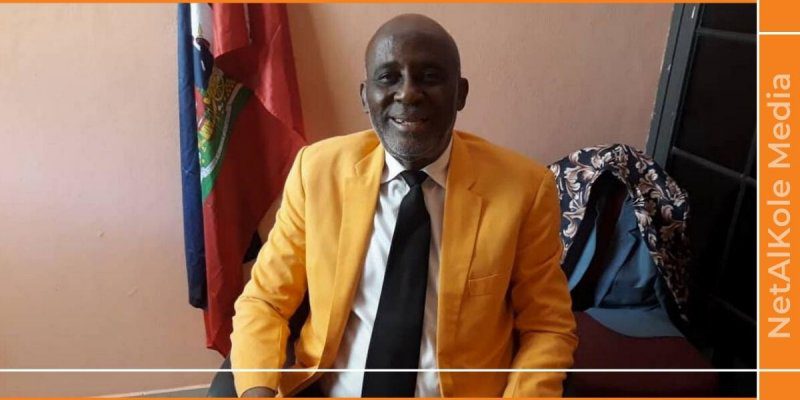 Kidnapped on the road to Frères on May 2, the pastor and entrepreneur Alcéro Marc Arthur attacked the power in place following his misfortune. According to him, the current regime – at its head, the de facto Prime Minister Ariel Henry, and his acolytes – have a lot to do with the insecurity that is currently shaking the Haitian population.

Released for ransom on May 4, the man claimed that the people who had kidnapped him were only guinea pigs who acted under the orders of intellectual mercenaries and who would destroy them once the situation became bitter.

“These young people who kidnapped me are only executors who obey naturally criminal orders coming from a higher level. They are the victims of a mafia-like, lethal, Machiavellian system that wants to engulf Haiti at all costs”: Past. Alcéro Marc Arthur, on Tropic fm.

The “man of God” calls on the bandits to lay down their arms and free the people who have been out of breath for too long.

The owner of the ALMA companies, meanwhile, welcomed the efforts of local police and its current leader Frantz Elbé who uses his strategies to curb this complex social phenomenon.

Alcéro Marc Arthur, who spoke widely about the torment he had to endure during his kidnapping by bandits in Pétion-Ville, questioned the capacity of the power in place to organize the next electoral competitions. This is not the primary concern of the current state, he fiercely declared.

He suggests that "Ariel Henry and his associates, not being elected by the Haitian people to lead the country, are in power simply to grab what remains of the public treasury and deliver the country's mineral wealth to the highest bidders. 'exterior'.

France orders the withdrawal of relatives of diplomats in Haiti

Dialogue between Ariel Henry and supporters of the Montana Accord