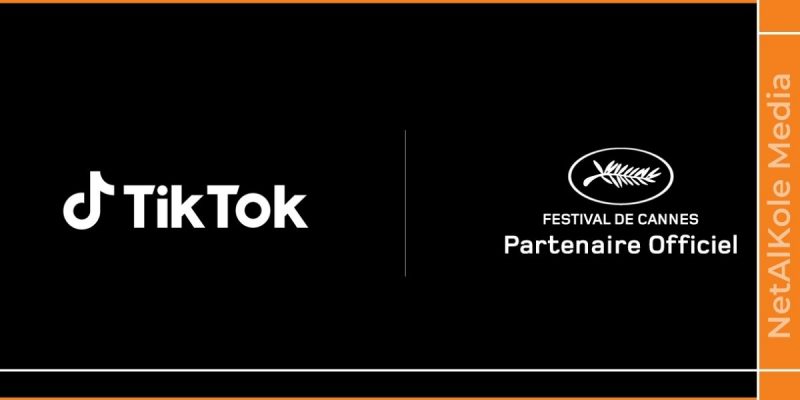 In a press release published yesterday, Tuesday March 15, the social network TikTok announced that it would become an official partner of the Cannes Film Festival. The platform thus joins the list of official partners of the festival such as the jeweler Chopard, BMW cars or the luxury giant Kering.

Through this partnership, TikTok promises to offer this major cultural event, the works presented and all its talents, wide visibility among more than a billion users around the world, and to discover from a unique angle , behind the scenes of the festival, the famous climb of the steps or meetings with artists.

“This partnership will allow us to share the magic of the festival with a wider and global audience, but just as film-loving,” declared Thierry Frémaux, general delegate of the festival.

“The Cannes Film Festival is a unique moment in the world, and we are honored by the trust placed in us by becoming an official partner. TikTok and its community will radiate all the creative richness of this event within the application and beyond. Our users, all over the world, will be able to vibrate, be moved, inspired or even entertained thanks to the exclusive content that will be offered to them and share, on video, their love of cinema and the Cannes Film Festival,” added Rich Waterworth, manager EU General of TikTok.

To celebrate this partnership with the Cannes Film Festival and encourage audiovisual creation, TikTok is launching an international competition called TikTok ShortFilm. From March 15 to April 8, the community and movie buffs are invited to make and post on TikTok an original creation in the format of 30 seconds to three minutes.

Three winners will be selected by a jury, made up of film professionals and TikTok creator, for the Grand Prize, Best Script and Best Editing categories. They will be invited to the 2022 Cannes Film Festival, which will be held from May 17 to 28, and will see their creations screened there on May 20, during a ceremony in the presence of the jury.

The Grand Prize winner will receive 10,000 euros. The best editing and the best script will each receive 5,000 euros, to support them in the production of their next works.

This exclusive partnership between the Cannes Film Festival and TikTok is a continuation of this social network's commitment to creation, both on and off the platform.

France launches a new literary prize: The Goncourt for detainees