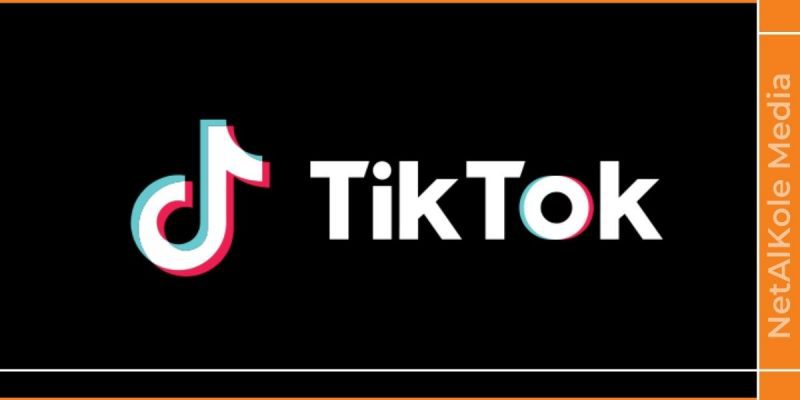 TikTok no longer stops in its expansion. After seducing Internet users via video, the giant is tackling music.

ByteDance, the parent company of Tik Tok, has never hidden his musical ambitions, as reported by the media Lemon Squeezer. It's now official: the Chinese giant has just launched its own music distribution and marketing platform, SoundOn. This interface allows artists to put their songs directly on the application TikTok, as it was already possible to do on Apple Music and Spotify.

In order to attract artists, TikTok has pledged to waive transaction fees in the first year. Thereafter, their winnings will be limited to 10 %. In addition, good news for musicians: they will remain owners of the rights to their downloaded songs. Beyond just downloading songs, SoundOn highlights tools for promotion, audience analysis and career development.

Ole Oberman, global head of music on the app, told CNet : “New artists and music creators constitute a vibrant community within TikTok. SoundOn is designed to support them in their first steps in their career. While the service is currently only available to United States, to UK, to Brazil and in Indonesia, it should probably arrive in Haiti.