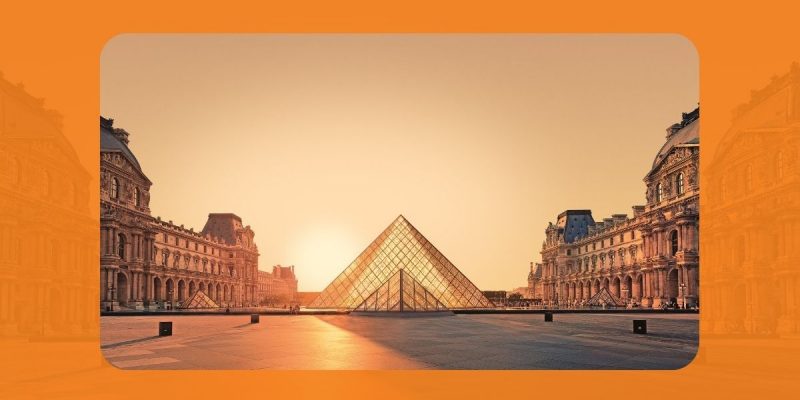 People of all ages enjoy the culture and learning experience of visiting a beautiful museum. Getting up close to ancient artifacts, priceless artwork, or the skeletons of a prehistoric beast is enough to brighten up any afternoon.

Around the world, there are about 55,000 museums, each with their own specialty. Crossing the ages, the greatest museums in the world offer a fascinating insight into the history of the world in which we live today.

From art to natural history, from ancient relics to cultural heritage, you will always discover something new as you wander through the halls of a museum.

With hundreds of galleries and exhibits to explore, you could spend days wandering the halls of the world's best museums and impressing your friends when you return with all the knowledge you've gained.

So, to prepare you for your next adventure, here are the ten greatest museums in the world. 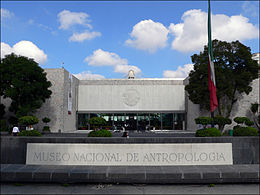 National Museum of Anthropology of Mexico

The National Museum of Anthropology in Mexico City was designed by the architects Pedro Ramirez Vazquez, Jorge Campuzano and Rafael Mijares Alcerreca in 1964.

With a 33,000 m2 (360,000 sq ft) gallery, the museum includes an array of anthropological artifacts that date back to Mexico's pre-Columbian times.

A single visit to this museum can easily take you over 2 hours. The Vatican Museums are known for their magnificent collection of works of art from antiquity. in the modern era, the museum is one of the most visited museums in the world with over 6 million visitors a year. 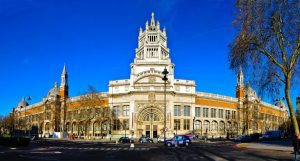 Founded in 1852 and named after Queen Victoria and Prince Albert, the museum now has the largest collection of Italian Renaissance artefacts and post-classical sculpture outside of Italy.

Japan's largest and oldest art museum, the Japanese National Museum was established in 1872 and is located in the city of Tokyo. The museum is known for its largest collection of Japanese art and ancient Japanese culture, including samurai swords, beautiful kimonos and more, Tokyo The National Museum is the most visited museum in Japan with more than 2 million visitors in 2017.

China's largest art museum is located in Beijing and it is the second most visited art museum in the world with 8.6 million visitors per year. The National Museum of China was founded in 1959 and was designed with the aim of educating about the history and arts of China. The museum's collection contains approximately 1 million items covering Chinese history from 1.7 million years ago to the end of the Qing Dynasty.

The largest and most famous art museum in the world, the Louvre is located in Paris and was established in 1792. Nowadays, the Louvre becomes an attraction for every visitor to Paris. The museum was originally a royal palace before becoming a museum. The Louvre contains more than 380,000 objects and 35,000 works of art including the Mona Lisa and the Venus de Milo. In 2018 the Louvre welcomed 10.2 million visitors, making it the most visited museum in the world.

Carnival – Perpetuating the tradition, the Town Hall of Port-au-Prince is committed