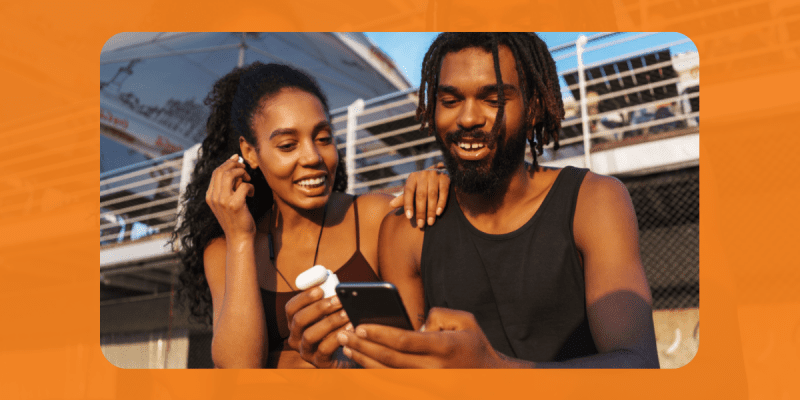 For us, for a long time, the way of seeing friendship between men and women was immersed in stereotypes, phrases, maxims and proverbs such as: “tifi se alimét, ti gason se gazolin”. This had the unfortunate consequence of separating these two categories. It was sometimes even categorically forbidden for girls to play with boys, so the bonds of friendship were rare because there was not enough proximity, close relationships for that.

In recent years, the diversity in the social environment as well as the evolution of thought have allowed certain advances in this area. However, it must be admitted that this subject continues to generate a lot of ink and saliva.

We agree that two beings, even of opposite sexes can be friends and good friends. What really separates a friend from a lover most of the time is “sex”. This degree of intimacy would be the boundary between a friendly relationship and a romantic relationship. These two relationships are mainly based on respect, trust, solidarity, sincerity, frankness and many other qualities.

Netalkole Media asked a lot of people about it. Those who still advocate “ti fi se gazolin, ti gason se alimèt”, male-female friendship is impossible. For them, there will always be more than that. They even go so far as to say that men aren't meant to be friends with women.

On the other hand, others categorically refuse this kind of friendship on the pretext that their brain is not programmed for it: “Depi m twò pwoch avèk yon fi m ap anvi lòt bagay So mwen pito gen bon salitasyin avek yo, ede yo nan nenpot sa yo genyen depim kapab, men mwen pran distans mwen,” they believe.

Women also do not agree with a man-woman friendship, on the pretext that men find it difficult to respect distance, only think of sex when they see women and that they will always end up court.

However, other men strongly believe in this type of friendship. They have friends with whom they maintain good relations who only stay in the friendship stage because for them, it is completely normal. They can also be very close, as long as each respects the limits and conditions of this friendship and manages to develop a high degree of friendly complicity, leaving on a good basis with good intentions. This is also supported by some women who say they are always surrounded by men and prefer their company.

“I have a lot more male friends than female friends and I like that. I have male friends with whom I am very very close and who have never tried to go beyond our friendship. We leave. We talk about everything; they give me advice. One of the advantages of having male friends is that they give you advice on life, on love and you know what to expect with men because they talk about it in the “Baz” where I am always invited, explained a young woman to us.

Another young woman goes along the same lines, arguing that her romantic relationships really changed when she started dating a lot more men, talking to them and being by their side in the “baz”. She then began to better understand the male brain, she says

And, vice versa, men also say that a relationship with women helps them better understand the female brain, really know what women want and think of their lives and better meet their expectations.

In short, yes, a man and a woman can be close friends. It is enough that at the base, the intentions are similar and that these two people develop a high degree of friendly complicity and to say that they are two friends before being a man and a woman. But, for some, this relationship will always remain impossible.