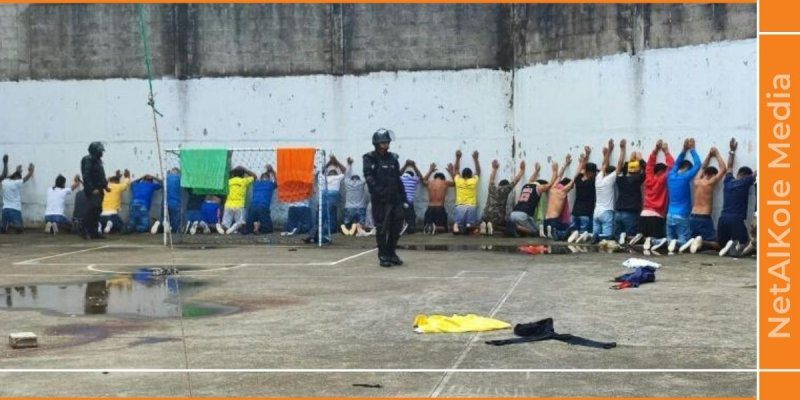 This Monday, May 09 in Santo Domingo de los Tsachilas, Ecuador, violent clashes between rival gangs broke out in a prison, and claimed the lives of at least 43 people – all prisoners.

For his part, Interior Minister Patricio Carrillo spoke of 41 deaths during a press conference.

The facts took place very early in the morning of this Monday, in the Bellavista prison, about 80 km west of Quito. Several dozen detainees also came out injured following this battle, prison authorities said. They were taken care of by ambulances, he assured.

During the incident, around 40 prisoners had tried to escape from the Bellavista detention center but were rescued by the police, informs Ecuador.

Riots are common in Ecuadorian prisons. Since February 2021, more than 350 offenders have died following conflicts between opposing clans. By early April 2022, twenty prisoners had been killed and some bodies mutilated.

Covid-19: the United States is preparing to cross the milestone of one million deaths