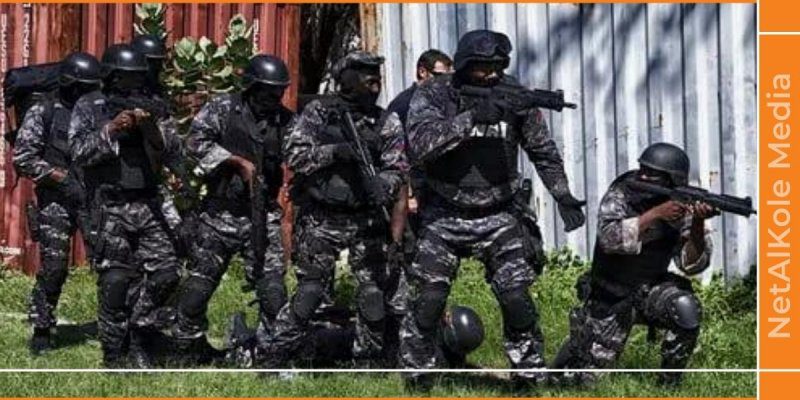 The diplomat argues that also French cooperation on public security has resumed and will be strengthened in the coming months, and that a Security and Defense Cooperation mission will be in Port-au-Prince to train the specialized SWAT unit. .

“With the PNH, we will work together to improve public security in Haiti”: Fabrice Mauriès, on Twitter.

An official of Security and Defense Cooperation has already had discussions with the current DG ai of the PNH, Frantz Elbé, we learned.

The PNH has been committed for several weeks to strengthening its ranks and its performance during its interventions. More than 1,300 police cadets hope to join the ranks of the PNH soon with the release of a 32nd promotion; and currently agents of specialized units and Intervention Brigades (BI) are in continuous training in order to strengthen the operational capacity of the PNH in the field

Appropriate equipment is being acquired for the purpose of pursuing the pursuit of armed bandits even in their strongholds.

France orders the withdrawal of relatives of diplomats in Haiti