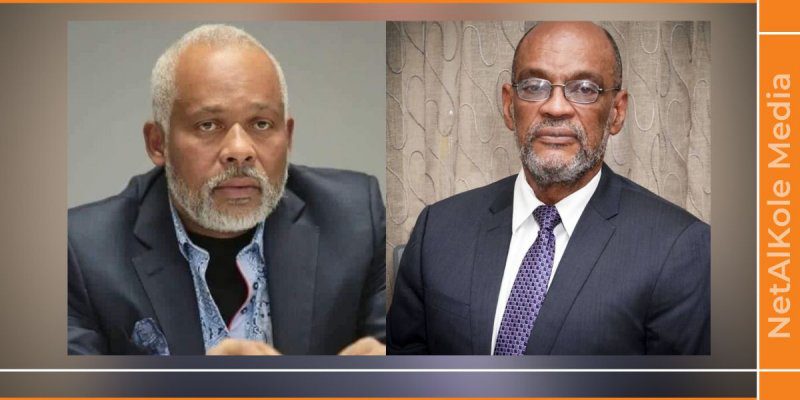 ariel henry does not want to organize the elections, says eric jean baptiste

The secretary general of the RDNP, Eric Jean Baptiste, declared this Thursday, May 5, 2022, on the program “Le rendez-vous avec Assad Volcy” that Prime Minister Ariel Henry is doing everything not to carry out the elections in order to be the sole head of power after the departure of the ten (10) remaining Senators. As a result, he asks the population to thwart this project.

The head of government, Dr. Ariel Henry, who was tasked with carrying out elections in Haiti in order to renew the political personnel so that the country could return to democratic standards following the assassination of former President Jovenel Moïse on the night of 6 to July 7, 2021. Almost 9 months have already passed and the main objectives have still not been achieved. A situation that raises several politicians, including Eric Jean Baptiste.

Indeed, this Thursday, May 5, 2022, on the program “Le rendez-vous avec Assad Volcy”, the secretary general of the Rally of Progressive National Democrats affirmed that the neurosurgeon wants to keep power at all costs. To achieve this, according to Mr. Jean Baptiste, the Prime Minister is passing the time to arrive at the second Monday of January 2022, said the secretary general of the RDNP who describes the head of government as a “monster”.

"He would be a monster at the head of the country, being the sole holder of all the powers", declared Eric Jean Baptiste before adding that all the powers will be concentrated in the hands of the Prime Minister, which would be a bad thing for the country.

“Right now he has a lot of power in his hands, but not all the power. At least there are 10 elected officials who are there, so there are certain things he will not be able to do”, he said before specifying that: “after 1/3 Sena fin ale, se ap Baryè Lib” .

In addition, the entrepreneur says that this clash between gang groups in recent weeks is part of the strategies of the current government to keep power as long as possible. He criticizes the silence of Prime Minister Ariel Henry, who according to him is an accomplice in this gang war that is raging in the country, especially in the town of La Croix-des-Bouquets.

"When a government is silent in the face of its citizens who are killed every day on its territory, it is undoubtedly complicity," said Eric Jean Baptiste, specifying after the departure of the 10 Senators, the administration of Ariel Henry will create a far-right government, a government that will not be the result of elections.

"It is clear that it is the population who must take steps to say stop there, to thwart Dr. Ariel Henry's plan to keep power," concludes entrepreneur Eric Jean Baptiste. 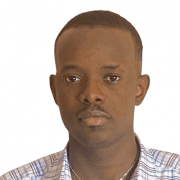 War in Ukraine: The journalist who had made his marriage proposal on the front was killed in the fighting