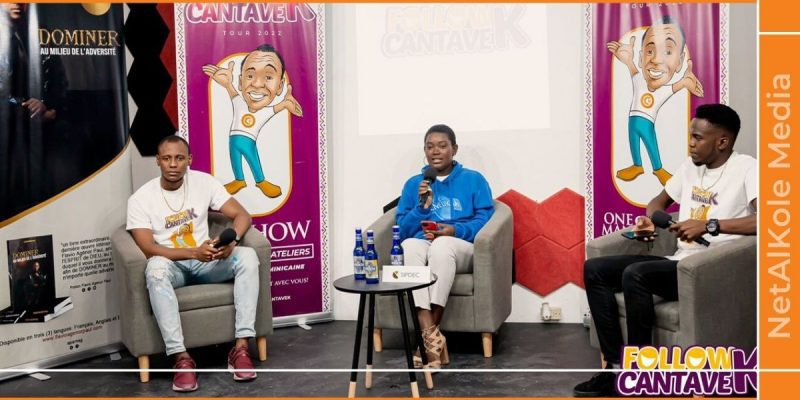 Cantave K, real name Kervens Cantave, became known on social networks through short videos, where mixing humor and reality of our society, he makes people laugh and think without trivializing situations. In a press conference on Monday April 25, he announces his first one man show in Haiti.

Through this humorous tour, called Follow Cantave K tour, the comedian wishes to bring a new and original touch to comedy shows in Haiti and above all to make people laugh while educating them. "Learn while having fun".

This tour, which will begin on May 8 in Port au Prince, will be combined with a humorous training workshop for young people: the former student of the drama school ACTE, wishes to share his knowledge with all those wishing to integrate the humorous world and leave its mark on it.

After the first show scheduled for May 8 at Le Villate, Follow Cantave K tour will be at the crossroads, in Cap-Haitien, in Jérémie where the actor promises the public laughter and tears.

Soon a film on Michael Jordan and his contract with Nike