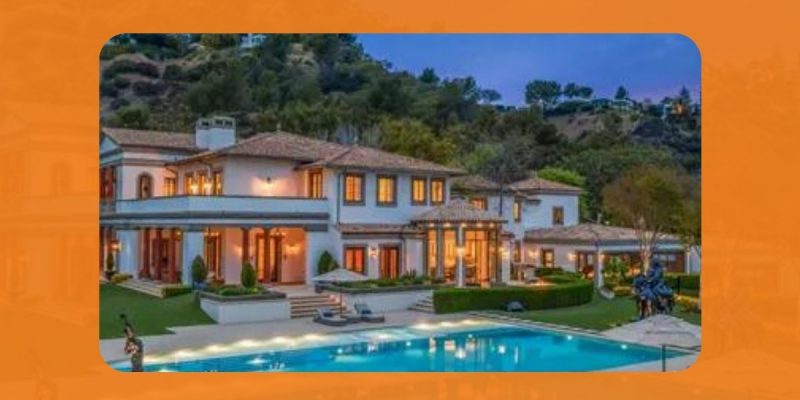 British artist Adele is set to buy Sly Stallone's Beverly Hills Park home for $ 58 million. The case would be considered the biggest celebrity sale of the year, according to TMZ magazine. The singer manages to do it relatively cheaply, experts say.

Indeed Adèle owns the luxurious home of the famous American actor Sylvester [Sly] Stallone at a ridiculous price. The actor had lived there since the 1990s, and decided to sell it in exchange for his new home in Palm Beach, Florida. This splendid home is nestled in Beverly Park in the city of Los Angeles. Packed with celebrities, it is the most luxurious and expensive in Los Angeles. The interpreter of Hello gets it for just $ 58 million. A huge sum you say? However Sly's property was previously auctioned at $ 110 million, unfortunately there were no takers. The quota was then 80 million (dollars). So at this price, the purchase will be constituted as an outright theft, according to the information available to the magazine.

The author of easy one me who has just published his fourth album titled “30”, is reviewing his new property, and if all is well, the deal will be closed by this month. This acquisition doubles the number of properties that Adèle owns in Los Angeles, very close geographically in the Hidden Valley region.

The year begins on a high for the iconic vocalist of American music. She has always shown her ambition, for a much bigger house. A dream that may well come true during this month.

Usually referred to as “the house that Rocky built” is inhabited on 3.6 hectares and is one of the largest estates in the area.

Six bedrooms, nine bathrooms, a gym, a sauna, a hammam, an infinity pool, a cigar lounge, a projection room, a personalized bar, an art studio, a guest house in 2 floors. With a full view of the city below.

Prolonged preventive detention, a challenge for the Haitian justice system

Voluntary depigmentation, a lack of self-esteem