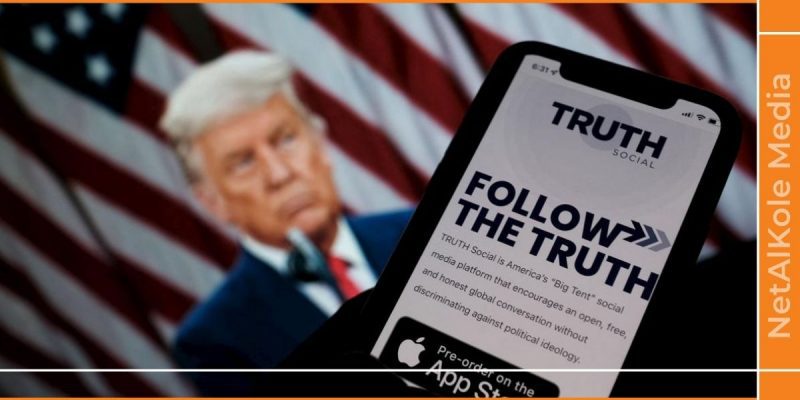 But as March has come and gone, Nunes' prediction that "anyone" could access Truth Social "in the United States at any time" seems to have crumbled. The app itself remains plagued with issues, including a long waiting list and a lack of content.

Truth Social and Trump Media and Technology Group, the app's parent, did not immediately respond to a request for comment.

After rising to the top of the App Store charts when it officially launched on Presidents Day, Truth Social has fallen to 35th place among social media apps, according to data from the market research firm. SensorTower. The Twitter clone frustrated many potential users, some of whom took to the iOS App Store to complain. (Truth Social still doesn't seem to offer a version for Android devices on the official Google App Store.)

“I've been on the waitlist with a registered username since launch day,” wrote a reviewer on Truth Social's download page last week. "Not super thrilled with how my voice can't be heard after the promises made."

Trump himself has been particularly silent on Truth Social. He released a "truth" single in February encouraging his followers to "Get Ready!" Your favorite president will see you soon! But he hasn't posted since. Compared to Twitter where Trump had 88.3 million followers just before his 2021 ban, the former president had just 835,000 followers on Truth Social in early April.

In an apparent effort to generate content, Truth Social also appears to have created automated accounts that imply that they represent major brands, but the connections may be more tenuous than at first glance.

Costa Rica elects a protest candidate to the presidency