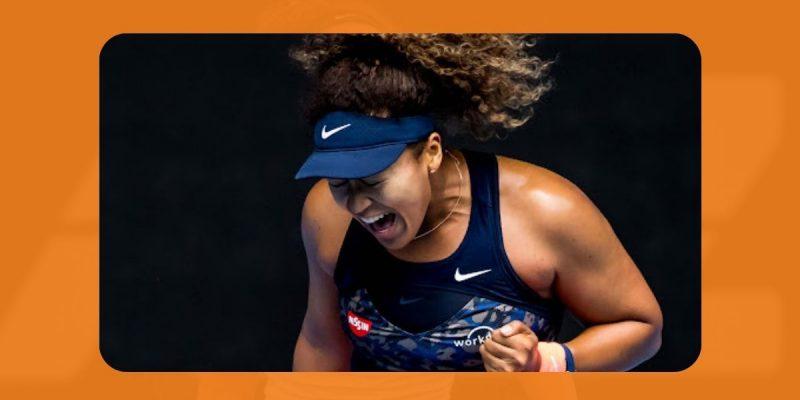 Tenniswoman Naomi Osaka is among the 25 most influential women of the year 2021. According to the annual ranking of the magazine "Financial Times", the Haitian-born tennis player was honored for her fight for social justice and health mental.

The British business daily, Financial Times celebrates this year Naomi Osaka in its ranking of the most influential personalities in 2021. The Japanese tennis player from Father Haitian is included in an unranked list of 25 women for all of their achievements and influences.

Honored alongside Nancy Pelosi, the President of the House of Representatives in the United States, Naomi is the only sportswoman ranked among politicians, filmmakers, authors, etc. In this ranking. For each woman celebrated, a personality paints her portrait. It was former tennis player Jean Billie King (between 1959 and 1990) who wrote That of the former number 1.

''Naomi is one of the most successful businesswomen in sport, an activist for racial justice and she's transcended sport more recently using her platform to prioritize health and wellness . In doing so, she inspired people around the world and sparked a conversation about mental health that applies not just to athletes but to all human beings. Very often, athletes have a personality, a brand and an image that they feel compelled to defend. Naomi charts her own path and is celebrated for showing us that "it's okay not to be okay". She is a true champion in sport and in life,” the sports icon wrote.

Absent from the field lately, the 24-year-old continues to receive awards for her commitment to the battle against social injustice and mental health, including a distinction from the women'sport foundation. She has also illustrated her commitment on many occasions to the fight against the various forms of racial discrimination during matches. She had to step away from the court to focus on mental health. Since her refusal to participate in a press conference at Roland-Garros, negative for her mental health, she has maintained. This has caused a real debate on the mental health of people, especially in the sports world.

Remember that Naomi was a torchbearer at the Tokyo Olympics.