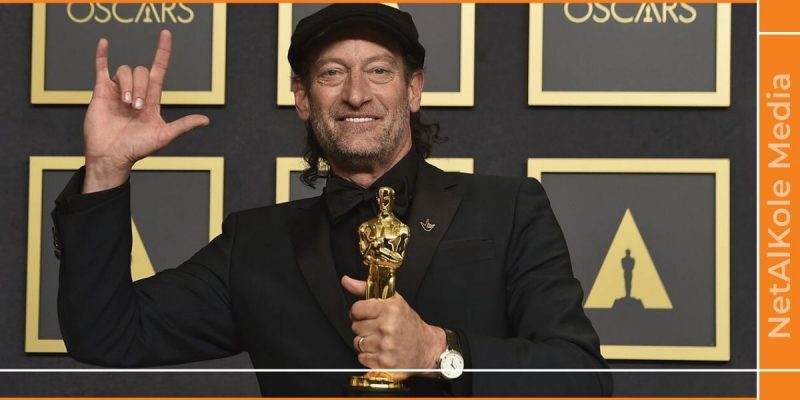 For the film “Coda” (Child of deaf adult) which literally means “hearing child born of deaf parents” in which he plays the role of a grumpy but sensitive and loving father, actor Troy Kotsur won the Oscar for best supporting male role. He then becomes the first deaf male actor to obtain this distinction.

"I can't believe I'm here," he said through a sign language interpreter. “Look at me, I did it! I love you, thank you, ”he continued, with regard to his family.

Troy Kotsur dedicated the award to the people who made the film possible, the deaf community and people with disabilities "this is our time". He paid tribute to his paralyzed father following a car accident “I will always love you you are my hero”. He also praised the film's director Sian Heder, as the best communicator.

Deaf from birth, Troy Kotsur (53) had already been recognized for decades as a theater actor, with major roles on Broadway. In the cinema, he had been noticed, for his role in “The number 23”, starring Jim Carrey.

At the Oscars, Chris Rock jokes about Jada's hairstyle, Will Smith slaps him