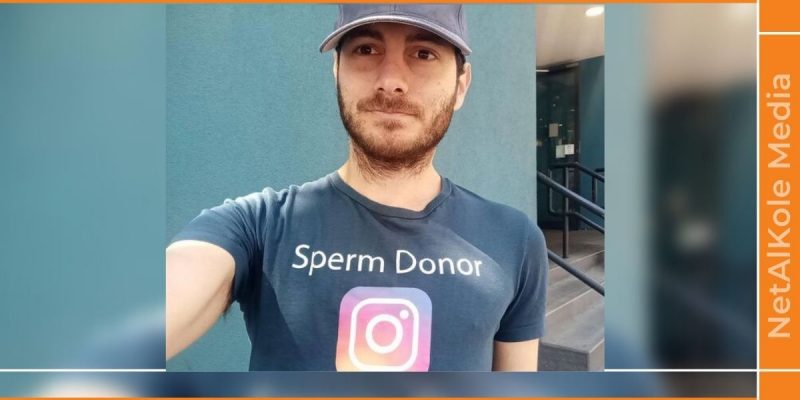 Kyle Gordy, a sperm donor with 47 children, says it's hard for him to find a girlfriend because women don't want to date him. According to him, his success as a sperm donor is the source of the problem.

A donor since he was 22, Kyle is now doing it for free on social media. He says he has already fathered 47 children across the world and 10 more are on the way. Lots of women contact him on Instagram but it's only for his seed. It is difficult for him to establish a real connection with women and he fears that his love life is no longer what it once was.

His secret to having quality sperm, he says, is a very specific organic diet: 18 different supplements a day, staying away from alcohol, caffeine, cigarettes and drugs.

He is currently on a “sperm donation tour” around the world, and has already visited Germany and Scotland.

Usually confessing his lifestyle from the first date, Kyle Gordy admits that it will take a very special woman to accept him as he is as he says he is ready to settle down and start his own family. He believes, however, that there is a woman like that out there for him.

The former deputy of Pétion-Ville Jerry Tardieu addresses the Minister of the Interior, concerning the file of Place St-Pierre

About 200 people were killed in the first quarter of 2022, according to RNDDH